AAAP is a village of volunteers who work together toward the vision of a poverty free Aotearoa, and we do this via advocacy, organising, education, campaign work and direct action. We were started in 2010 by the iconic Sue Bradford who believed in the rights of people who aren't in recognized work. She was also very staunch about education and training being human rights.

Poverty was a practice that was introduced here via colonisation and we believe the system has an obligation to recognise and honor everyone's existence, including that of our Great Papatūānuku. We campaigned to remove the 70A sanction, set up advocacy classes to teach people about their rights at Work and Income, and exposed how toxic the culture is at MSD. We've also held a number of pickets, protests and marches and have a very strong mainstream media presence.

We've built solid relationships with other community groups whose values and work are connected as this is central to the movement. Our current campaigns build on these foundations - we believe Liveable Incomes and Universal Services can be a bridge to a new system that's been set out in Matike Mai. 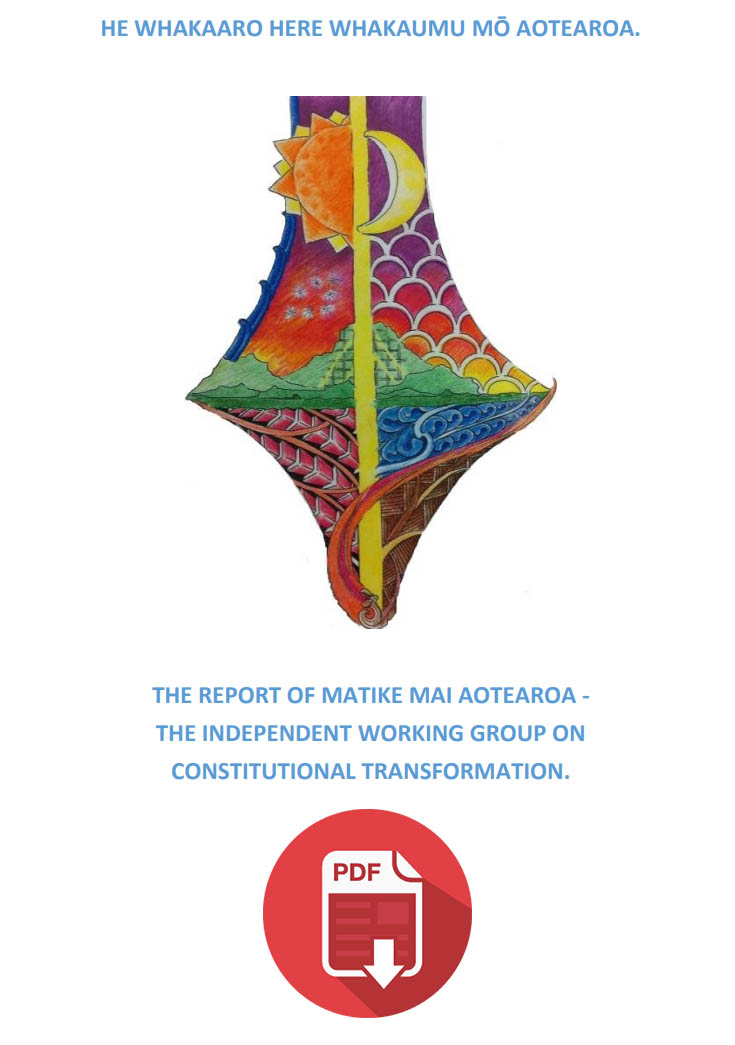