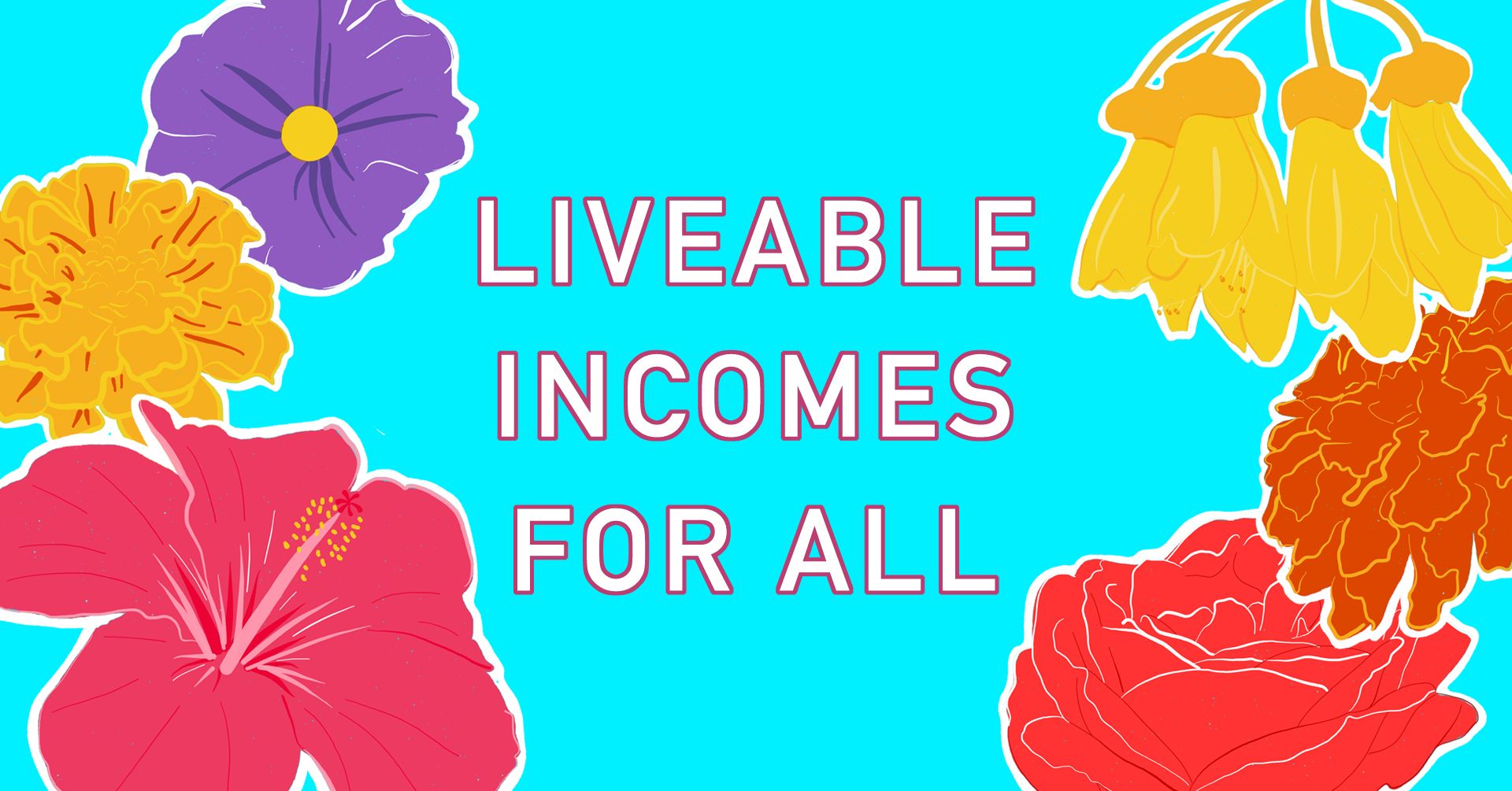 Auckland Action Against Poverty (AAAP) launched a campaign outside of the Manurewa Work and Income to fight for Liveable Incomes For All of us. AAAP has been around for 10 years, and we have been fighting for welfare reform since our inception. Together, alongside our allies, we managed to end sanctions on sole mothers and put low benefits on the political agenda, but the struggle is far from over. Despite countless of reports, stories from people on the benefit and advocates highlighting the need to increase benefit levels people are still having to queue at WINZ for food grants because their incomes are too low.

We are asking politicians from all political parties to commit to increasing all incomes to liveable levels within the next term. This includes all forms of income support and wages. People's right to a life with dignity should not be determine by their employment status. We all make contributions to our society that are meaningful and need to be valued.

An increase to all types of income support and wages to the Living Wage amount within the next 3 years.

Individualisation of all income support.

Removal of all sanctions and obligations in our welfare system.