Party For The Rich Gone Too Far 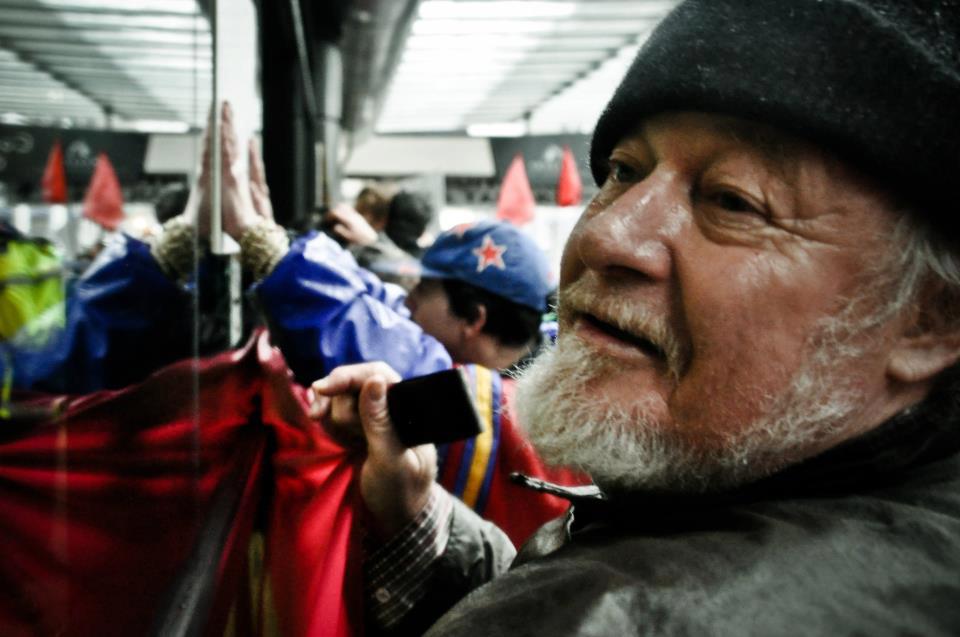 This coming Sunday John Key and the National Party are holding a Christmas BBQ at the Auckland Grammar Old Boys Pavilion.

Auckland Action Against Poverty will be paying them a visit, with a picket from 6.00pm Sunday 8 December – Gate 4, Mountain Road, Epsom.

“We want to let John Key and his mates know that their party for the rich has gone on long enough,” says AAAP spokesperson Sarah Thompson.

“This week’s preposterous proposal from Chester Borrows to investigate all sole parent beneficiaries for potential fraud after 14 weeks is yet another example of the bogey of ‘fraud’ being used as an excuse for further harassment and invasion of privacy.

“The real problem with current Work and Income operations is that many people are getting less assistance than they’re entitled to, not more.

“National simply wants to get as many people out of the system as possible, no matter the harm done to sole parents, the sick, the disabled – and their children.

“Between July and September 2706 sole parents had their benefits cut by 50% because they supposedly weren’t doing a good enough job of looking for paid work, at a time when hundreds of thousands of people who aren’t raising young kids on their own are unemployed and desperately seeking work.

“National’s welfare policies are all about trading the health and wellbeing of vulnerable people for votes in election after election.

“John Key and his party must be held to account for their war on the poor. Their party has gone on far too long already.”